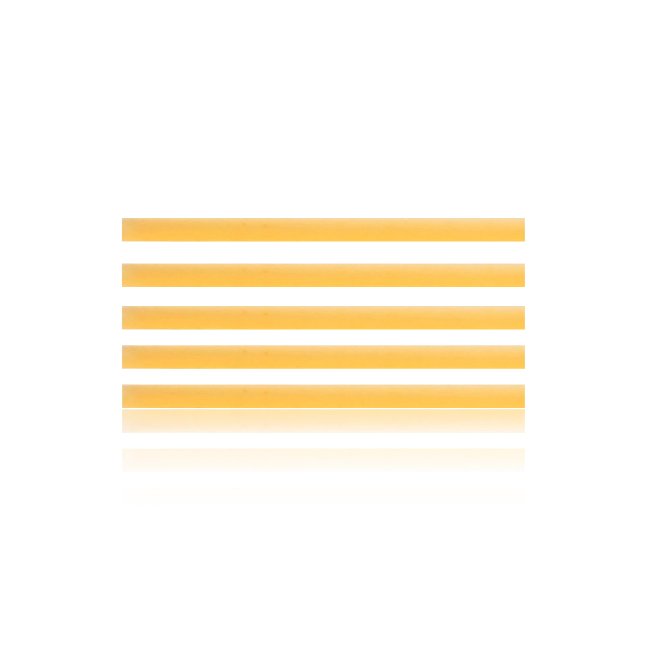 Linguine is a long type of pasta like spaghetti but flat instead of round, which is why it is also called “flat” spaghetti. This characteristic puts it among the group of pasta shapes – which includes bavette and trenette – descended from “flattened” spaghetti. Experts reckon that linguine, which in Italian means “little tongues”, just like tagliatelle pasta, was originally made from lasagne sheets – the egg pasta used to make the world-famous lasagne dish – which were cut into strips of different lengths. Linguine pasta dates back to the 1700s, when books describe a traditional dish enjoyed in Liguria, prepared with basil, green beans, and potatoes.

This type of pasta is originally from Genoa, in Liguria, where linguine dishes are a local cuisine speciality that delights national and international visitors.

Linguine pasta is often served with fish, seafood, and shellfish. Popular dishes include linguine with clams, with seafood, and with prawns and courgettes, just to mention a few favourites. Linguine’s sauce par excellence is the famous pesto from Liguria, made with fresh basil, pine nut kernels, pecorino cheese, garlic, and extra virgin olive oil.

2. Cooking with a lid will save time and gas or electricity and the water will boil sooner

3. Add the salt when the water starts boiling and add the pasta immediately after 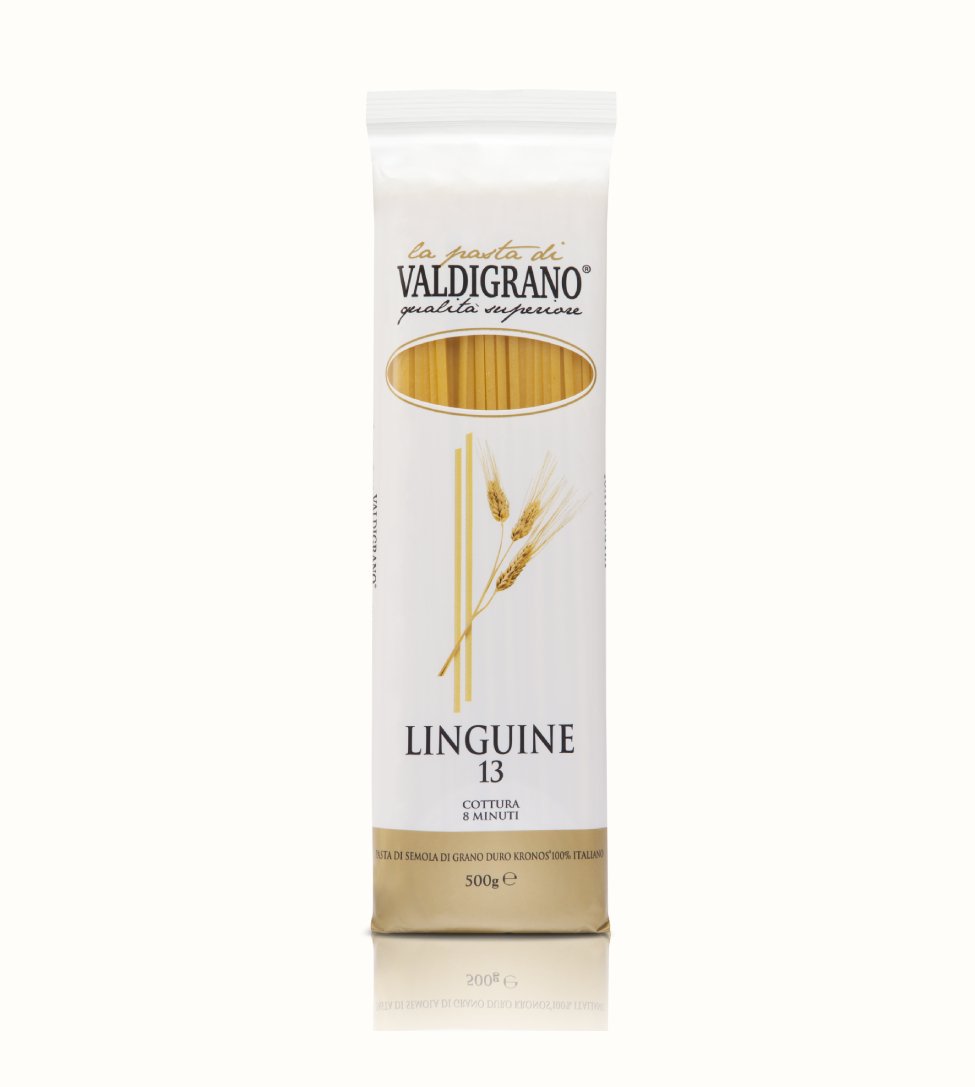 Pasta, an excellent ally for the athletes.