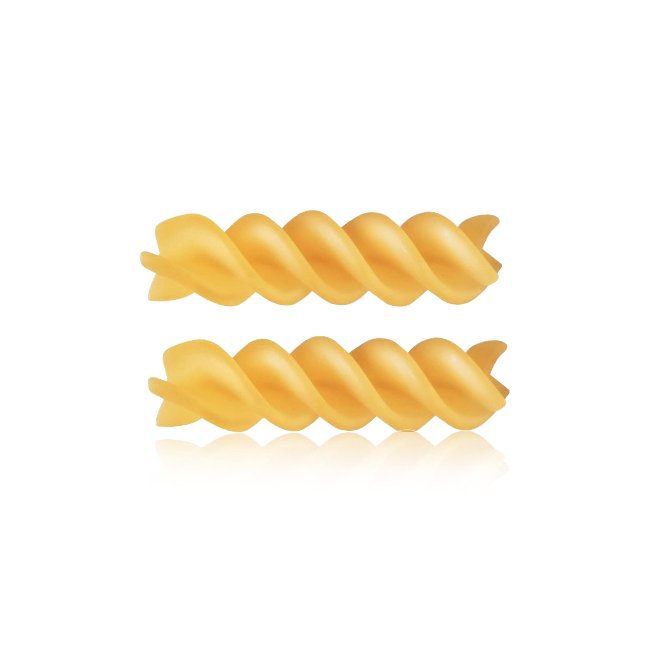 Fusilli, together with spaghetti, is probably one of the oldest pasta shapes. Originally from the south of Italy, fusilli pasta has most certainly been influenced by Arabic culture. In Sicily fusilli pasta was called busiata and in Sardinia busa, from the Arab word bus that means “cane”, the tool used in the Middle East to make this pasta.

On the other hand, fusillo is a Neapoletan name and comes from fuso, the iron tool with a square section used to make this type of pasta, very similar the tool used by weavers.

The same technique – wrapping spaghetti strings around an iron rod and leaving them to dry – was used in some areas of the south of Italy to make strangolapreti, zufolitti, fischietti and lombrichelli.

Fusilli pasta was born in the south of Italy, in Molise and Campania, but the “original” recipe is believed to be Arabic.

Fusilli pasta can be paired with a range of sauces made with fresh ingredients, like fusilli “alla sorrentina” – prepared with tomatoes and melted mozzarella – or rich sauces, such as the traditional ragu from Molise – with lamb, veal, and sausage – or the typical Sicilian fusilli “alla norma”, with tomatoes and aubergines. The twisted shape of fusilli pasta captures sauce very well making it one of the great favourites. 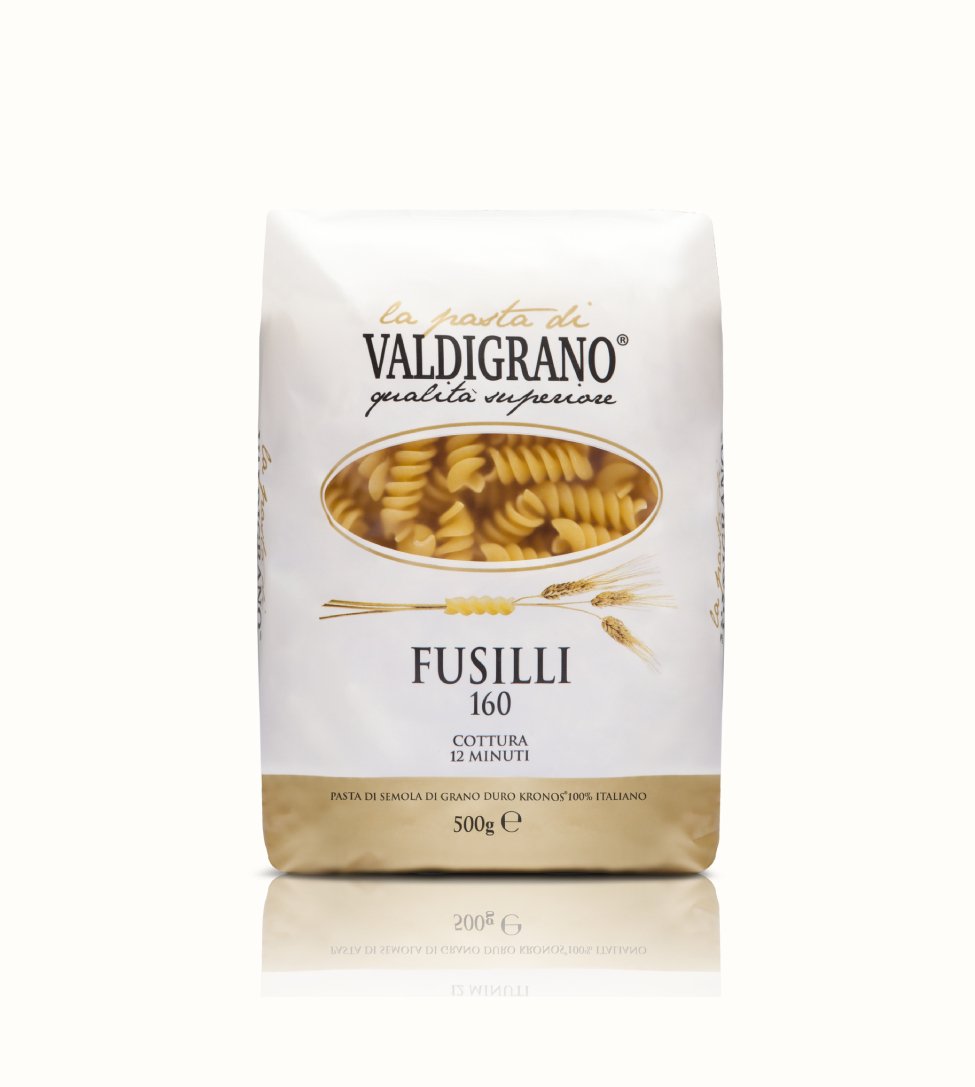